Letting go of the old to make space for new 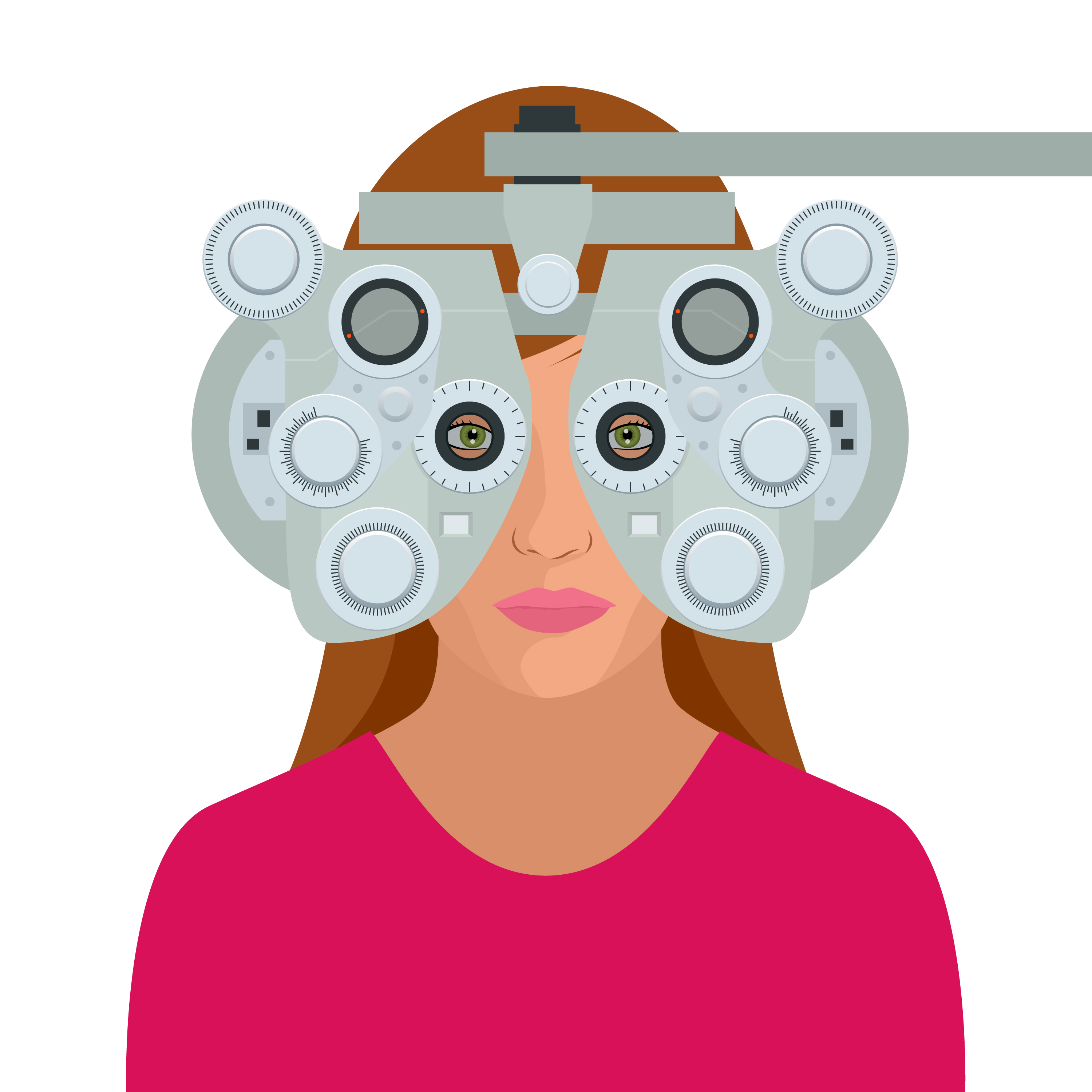 LETTING GO OF THE OLD AND MAKING SPACE FOR NEW

I would like to share with you my experience of working with Willem on my issues after the operation.

I had an eye operation in December and my own lenses were taken out and replaced by artificial multifocal ones. I had myopia of -7.0 and was starting to have problems with farsightedness - reading and writing required different glasses, but I could see perfectly up close which I found brilliant. My ophtalomologist suggested an operation rather than prescribing me new combined glasses. And I have decided to do it.

After talking to some people that already had this operation I expected my eyesight to be very good immediately after the surgery. It was not. I did expect some refraction but not the blurriness when I was trying to read, write, do my makeup, look at the watch... I saw everything with a halo. And it was not getting any better with time.

I became worried. I felt guilty I made such a bad decision and “ruined” my eyes. And I couldn't even process it, since I became totally dissociated while thinking about it. My eyes felt like they were hard, dry, uncomfortable. Plus I was worried that they aren't healing properly because of all the stress I'm experiencing. So all in all I felt terrible.

My ophtalmologist wasn't worried and said that all this is normal and that neuroplasticity has to ooccur in order for the brain to learn how to use the new equipment properly. But it didn't calm me down. I was really afraid I made a huuuge mistake.

Willem listened to me carefully and then took some time to think about my situation from an energy perspective. He soon realized that I (or rather my brains) am trying to see from an old perspective. That the system of seeing that I have been using all my life is no longer valid. So he offered me sentences on this “old system” and finished with the another one that invited a new system. That was very powerful!

It allowed the old to go and make place for the new. My eyes softened and felt comfortable. The vision improved very slightly but the difference was that I wasn't tense and scared anymore, so I could focus on the sharp lines and not on the halo. So my brain had started learing at last. I could feel the energy flow through my body again and I felt “reorganization” in my head which was strange but pleasant.

I felt some sorrow for my old lenses which were destroyed during the operation and Willem ran the procedure on that as well and I could say my goodbyes and was not in grief anymore.

I now feel at ease with my new body parts

and am learning how to use them properly.

Thank you very much, Willem! I am very grateful for your help.